More and more women have to deal wit the pressure to return to their job just a short time after giving birth. A woman pregnant with twins was warned that motherhood will be much tougher than she thinks, especially when planning to return to work until the babies are still small. However, it turned to be the easiest of transition. Her secret? The help of her husband who is spending equal amounts of time taking care of the kids and home tasks, although he is too working full time. 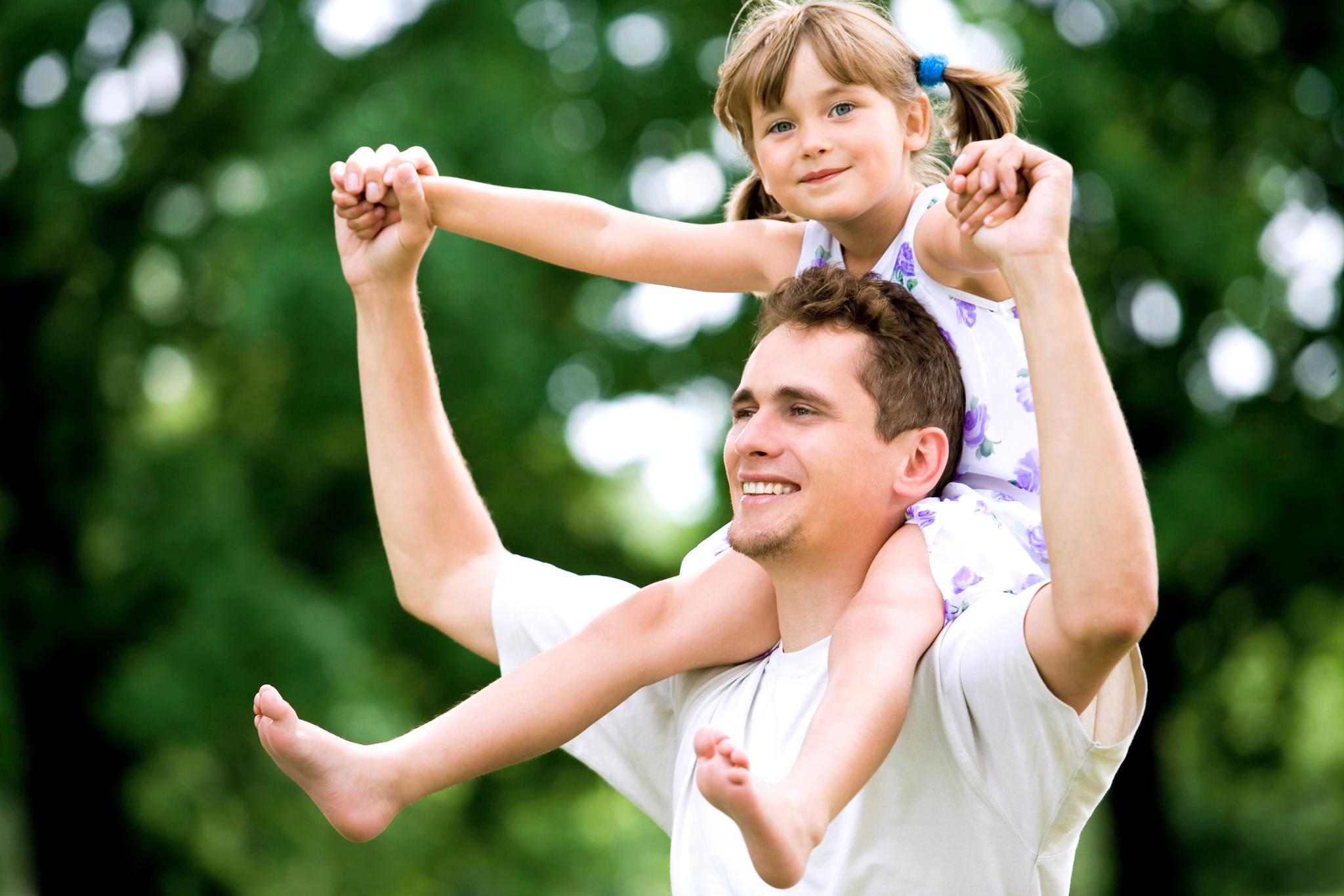 If you share responsibilities with your partner than everything is easier. In the past, when everyone was making such a big deal out of parenting, fathers were afraid to get involved. 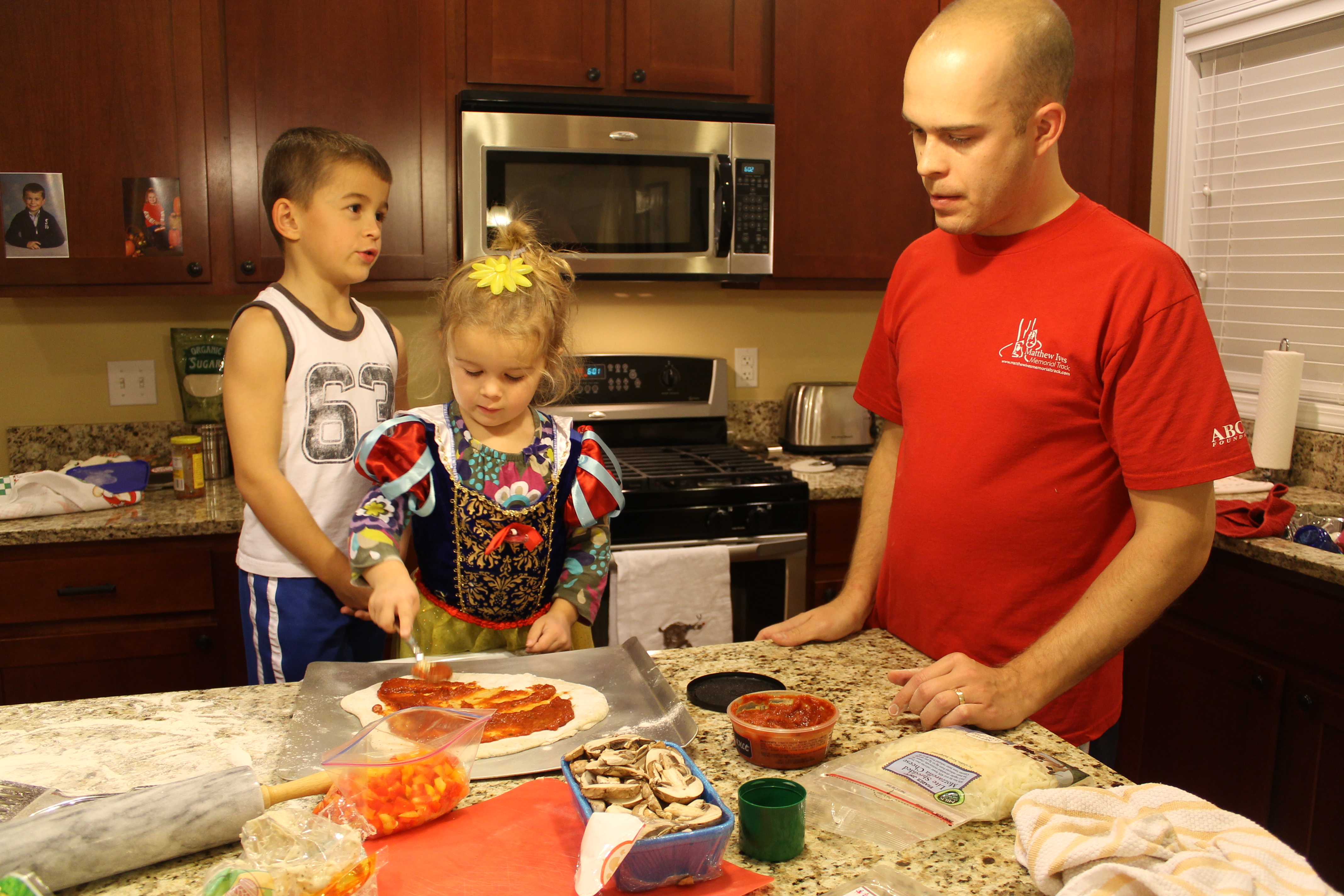 Fortunately, things change with today’s young fathers. Lots of surveys are showing that fathers spend more and more time working around the house, preparing lunch, doing laundry, even getting up in the middle of the night to sooth a crying baby. 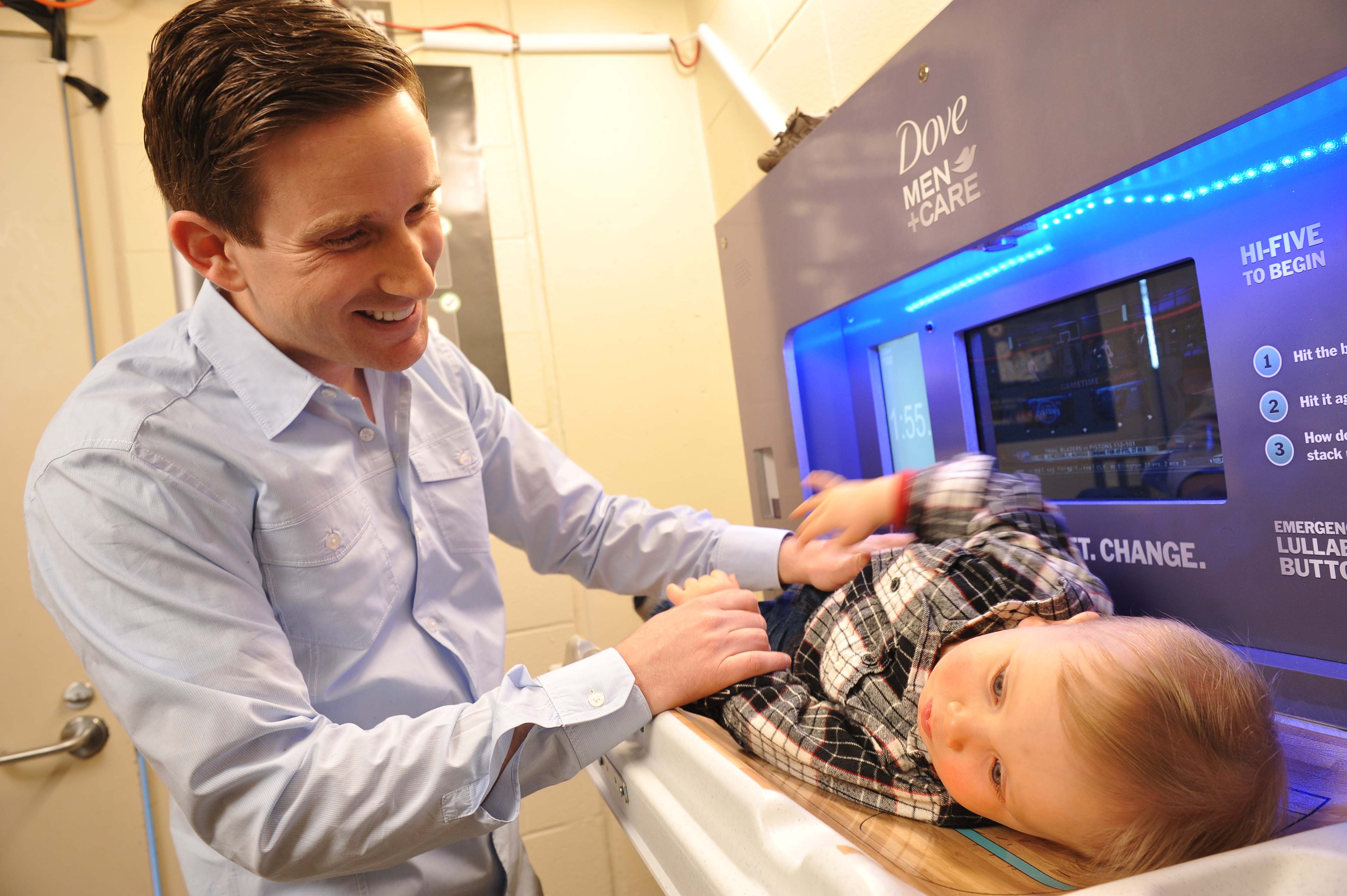 “If it’s not my job, than it is hers job and that is not fair” is modern father’s motto. But it is not only about splitting the responsibilities – for fathers in their 20ties and 30ties being a real father is a part of their identity.

They write blogs about changing diapers, talk to their colleagues freely about breastfeeding and exchange baby food recipes while working out at the gym. 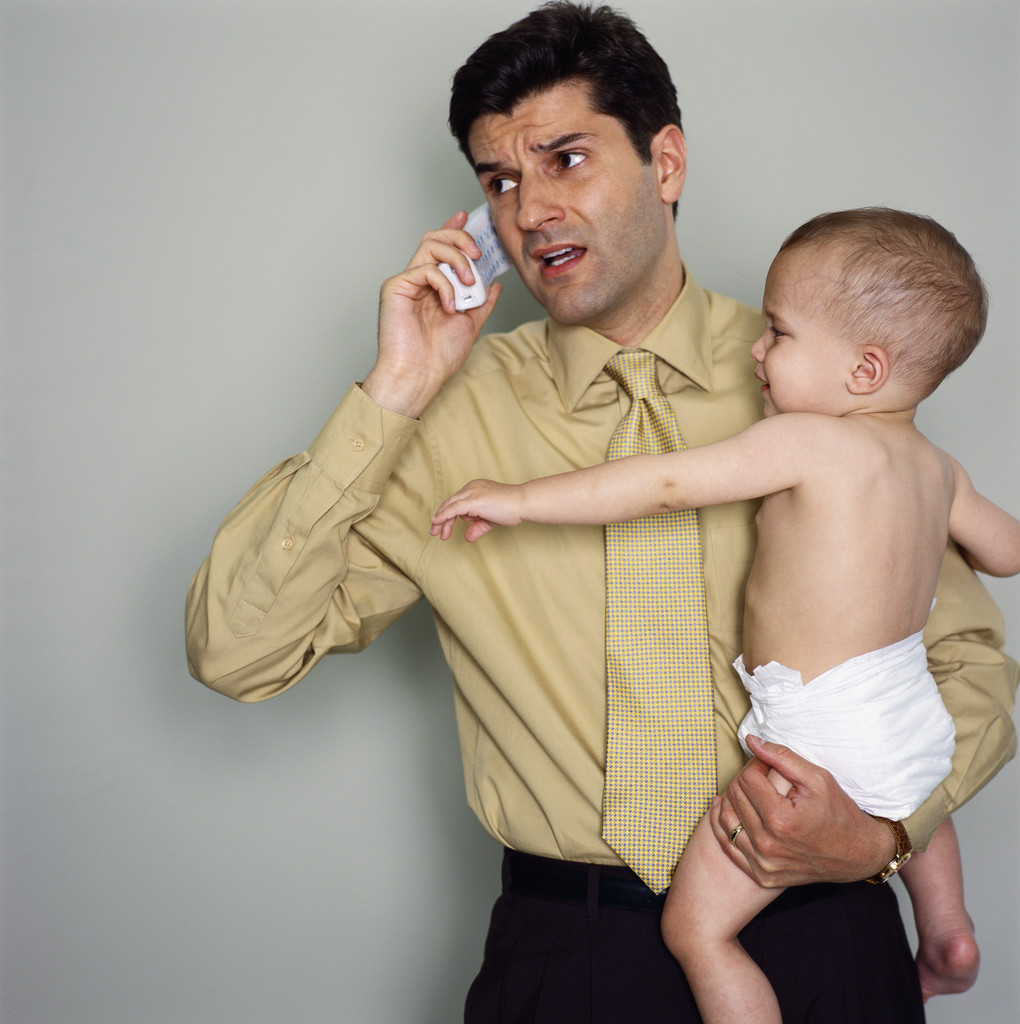 Still, there are many conservative fathers who are not expecting this new responsible dads, calling the “Mr.Mom” For them, a dad that changes diapers, deals with sick children, do the grocery and dishes is not a real man. Well, it’s time for them to get over their selves as being a responsible and helpful dad is a normal thing. Fathers that sit on the couch watching sports for the most of the day are those who should be ashamed. 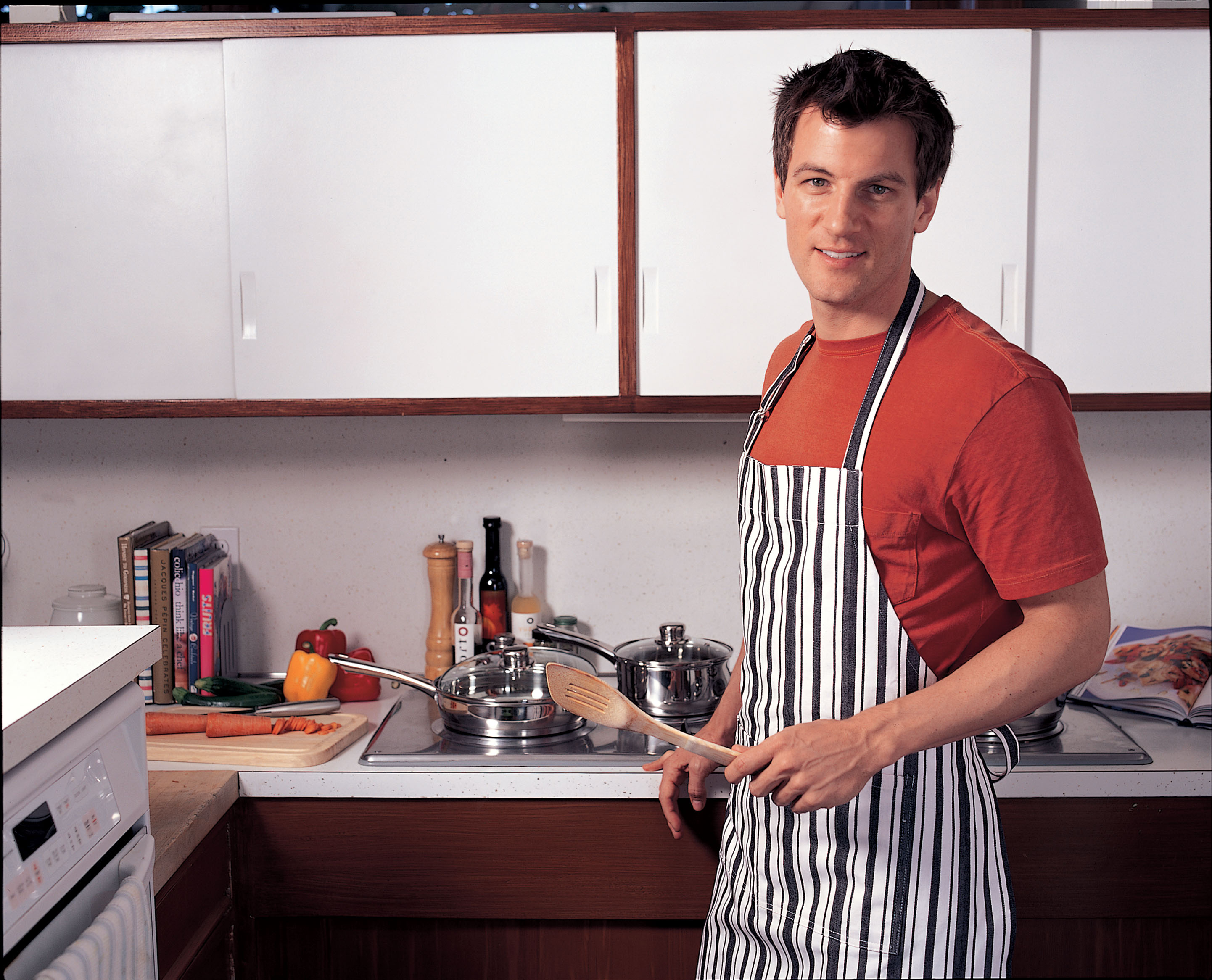 One of the reasons why more men are starting to get involved more around the children and the home must be the fact that many women start to involve more in the professional field. A survey showed that in the USA, in 40% of the families, women are the one who are making the money and supporting the family. At the same time, the number of unemployed dads has doubled in the last 10 years. 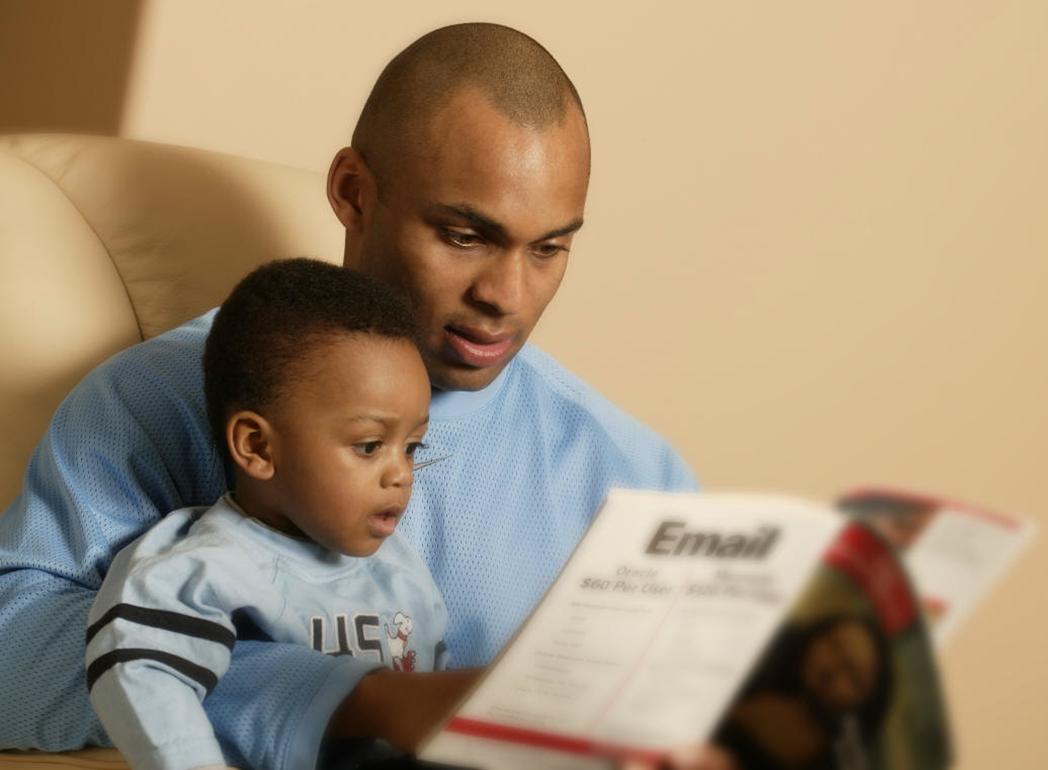 Today, there are companies that produce diaper bags designed for dads. This is normal, as usually diapers bags are with feminine designs. There is no way for a cool dad to wear that kind of a bag. 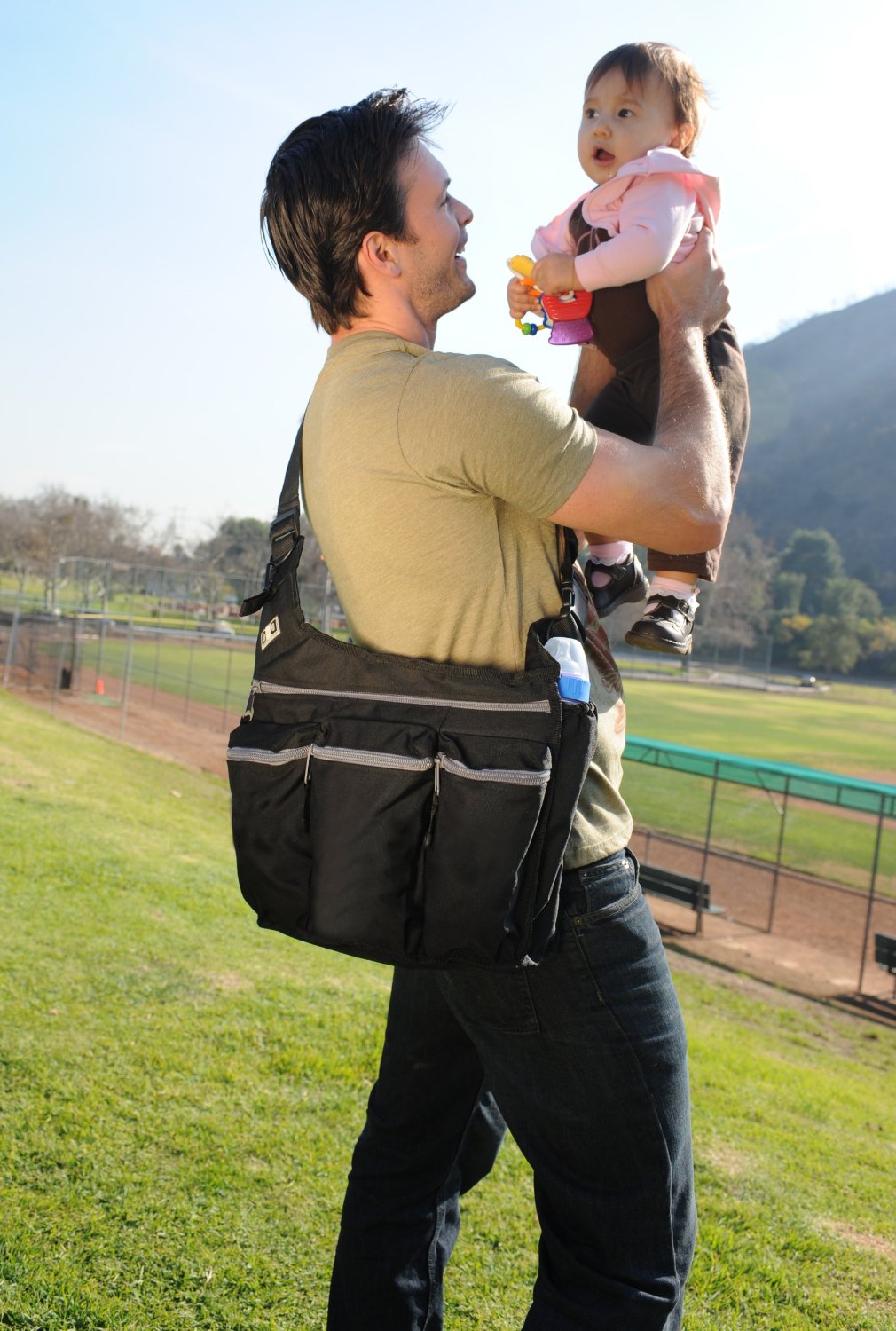 “Diaper Dude” is one of this companies and offers more than 10 different designs of men diaper bags, from military print to baseball themed. Another sign that dads are becoming the new mom is the presence of a diaper changing table in men restrooms and the opportunity for a maternity leave or the father. 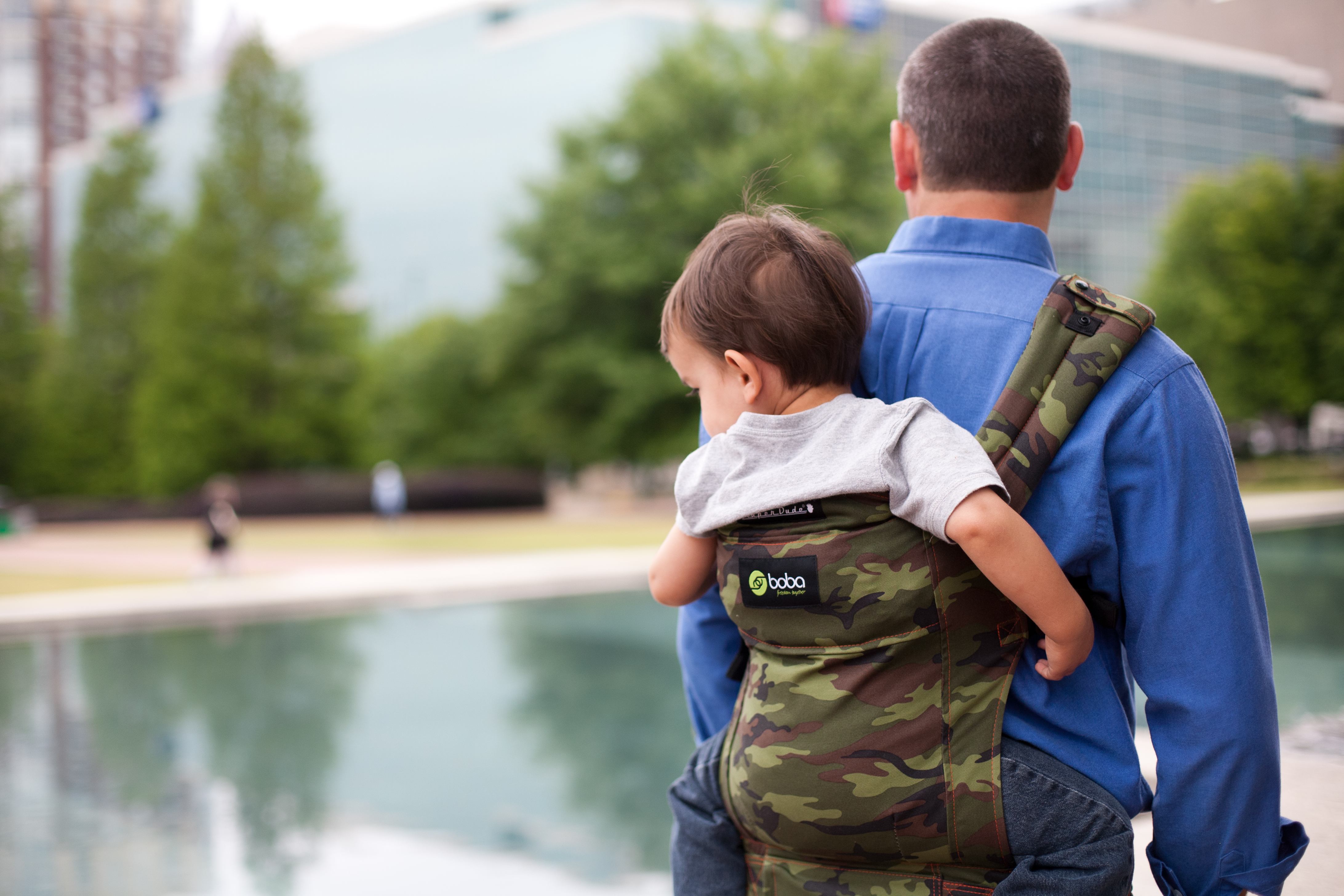 As we said, one thing is for certain, Daddy is the New Mommy!